From World Of Women collection 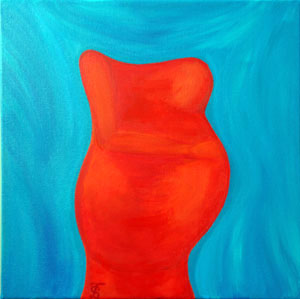 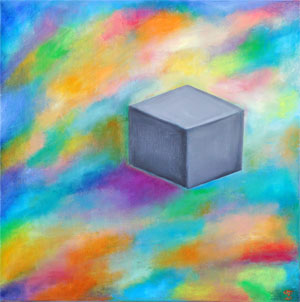 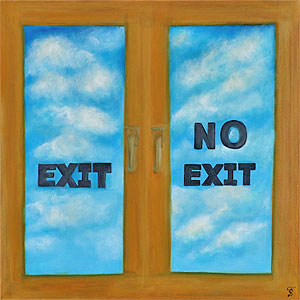 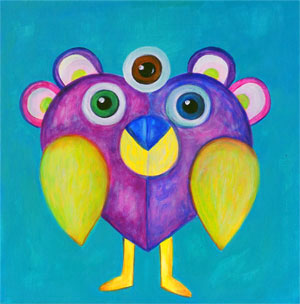 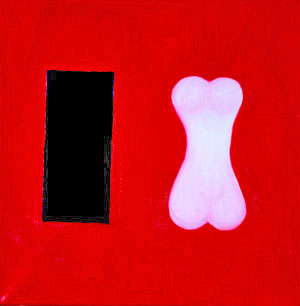 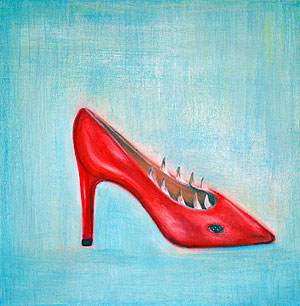 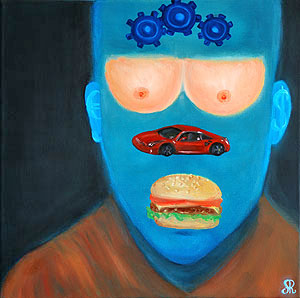 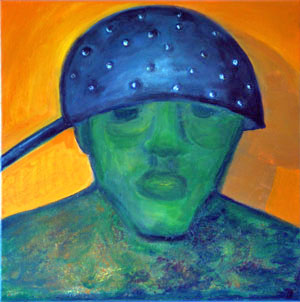 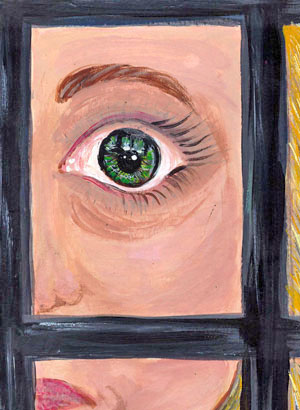 About World Of Women collection

Akrolesta
Feminism reminiscents a rebellious teenager who behaves aggressively and defiantly, instead of finding a compromise and starting to negotiate. He does not seem to believe in his strength and believes that the strength and aggression of an adult (man) must be answered in the same way. Such an approach inevitably leads to war.
I prefer a civilized union of two, which based on a win-win position, a search for compromise solutions and an account of our differences for achieving better results.
Why bother, who is “the most” (who is more important?). We are not animals during the estrus. Let"s start using brains to build civilized equal relations in which interests of both parties are considered.
Gender relationships are like a waltz. If both decide to be leading, the dance will fail.
Imagine a man and a woman pulling a sleigh. Both say that they are strong enough to carry them on their own, neither agrees to sit down and enjoy the ride. Instead they fight for the rope.
The same thing happens in life.
There is nothing wrong with feminism, as well as to confide in someone and let them take care of themselves.
But it is the trust in the relationship between men and women that is missing. Men think that they will cope better, and women try to prove that they also can.
In reality, there is no need for this rivalry. When we face a challenge, we need to solve it in an optimal way, using the strengths of each other.
Men and women should be partners in the search for a compromise solution.