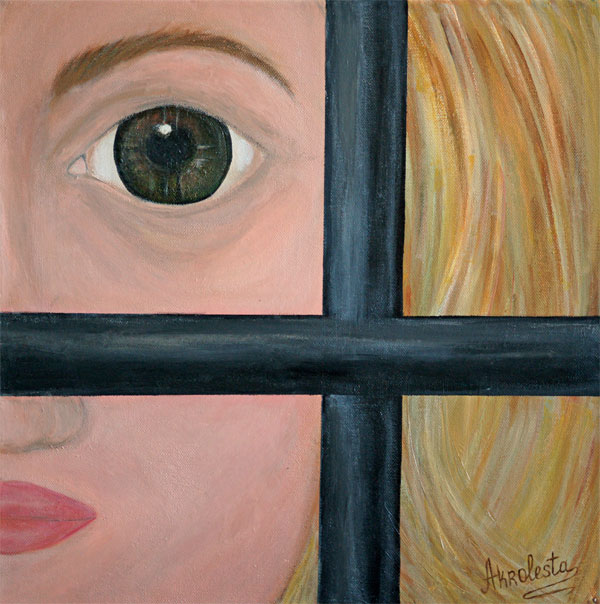 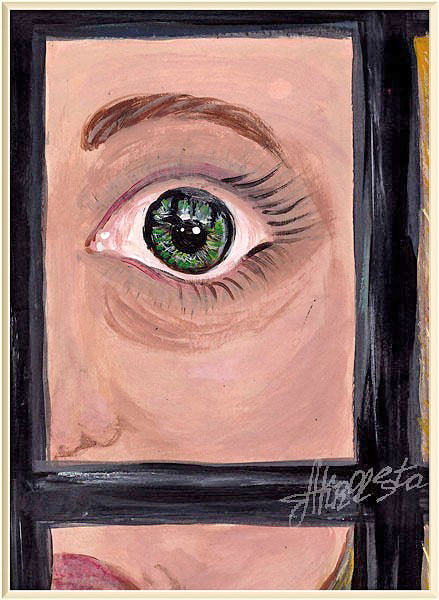 Stop domestic violence!
Women and children are still subject to physical and moral violence in their homes and families. It needs to stop.
Symbols of bad childhood and bad marriage
The joyful inscription "Childhood" and a belt that beat children. Symbol of cruelty to children. A symbol of bad childhood.
Bright red inscription "Marriage" and a dog collar that restricts the woman. The symbol of ill-treatment and violence in marriage.
Philosophical photography.
Illustration for the current article.
(The idea, design and photo of Tatyana Sokolova)
"Domestic violence (also named domestic abuse or family violence) is violence or other abuse by one person against another in a domestic setting, such as in marriage or cohabitation. It may be termed intimate partner violence when committed by a spouse or partner in an intimate relationship against the other spouse or partner, and can take place in heterosexual or same-sex relationships, or between former spouses or partners. Domestic violence can also involve violence against children, parents, or the elderly, and may be done for self-defense. It takes a number of forms, including physical, verbal, emotional, economic, religious, reproductive, and sexual abuse, which can range from subtle, coercive forms to marital rape and to violent physical abuse such as choking, beating, female genital mutilation and acid throwing that results in disfigurement or death. Domestic murders include stoning, bride burning, honor killings, and dowry deaths.
Globally, the victims of domestic violence are overwhelmingly women, and women tend to experience more severe forms of violence.
Research has established that there exists a direct and significant correlation between a country"s level of gender equality and rates of domestic violence.
Domestic violence is among the most underreported crimes worldwide for both men and women.
Children who live in a household with violence often show psychological problems from an early age, such as avoidance, hypervigilance to threats, and dysregulated aggression which may contribute to vicarious traumatization."
(From Wikipedia)