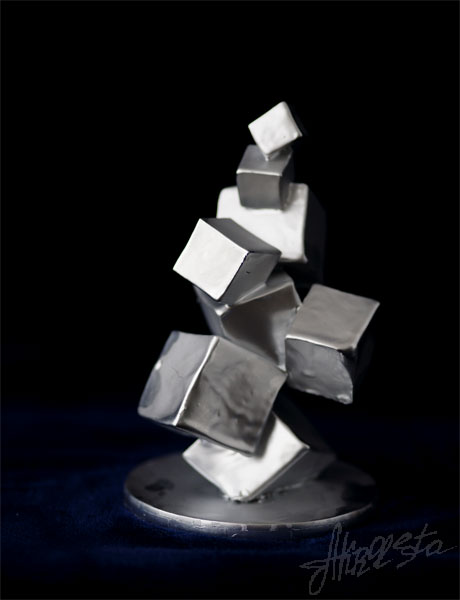 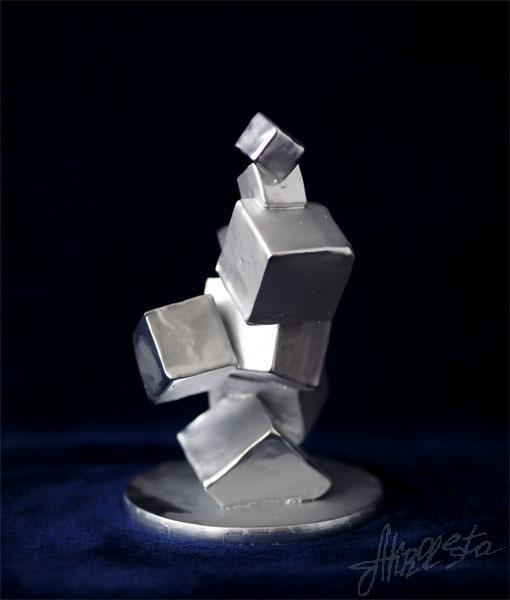 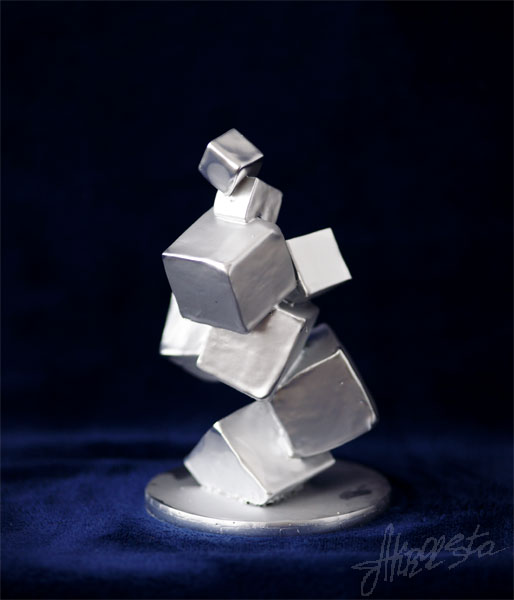 Chaos: When the present determines the future, but the approximate present does not approximately determine the future.
Chaos theory is a branch of mathematics focusing on the behavior of dynamical systems that are highly sensitive to initial conditions. "Chaos" is an interdisciplinary theory stating that within the apparent randomness of chaotic complex systems, there are underlying patterns, constant feedback loops, repetition, self-similarity, fractals, self-organization, and reliance on programming at the initial point known as sensitive dependence on initial conditions. The butterfly effect describes how a small change in one state of a deterministic nonlinear system can result in large differences in a later state, e.g. a butterfly flapping its wings in Brazil can cause a hurricane in Texas.
Chaotic behavior exists in many natural systems, such as weather and climate. It also occurs spontaneously in some systems with artificial components, such as road traffic. Chaos theory has applications in several disciplines, including meteorology, anthropology, sociology, physics, environmental science, computer science, engineering, economics, biology, ecology, and philosophy. The theory formed the basis for such fields of study as complex dynamical systems, edge of chaos theory, and self-assembly processes.
Chaos theory concerns deterministic systems whose behavior can in principle be predicted. Chaotic systems are predictable for a while and then "appear" to become random. In chaotic systems, the uncertainty in a forecast increases exponentially with elapsed time.
(from Wikipedia)