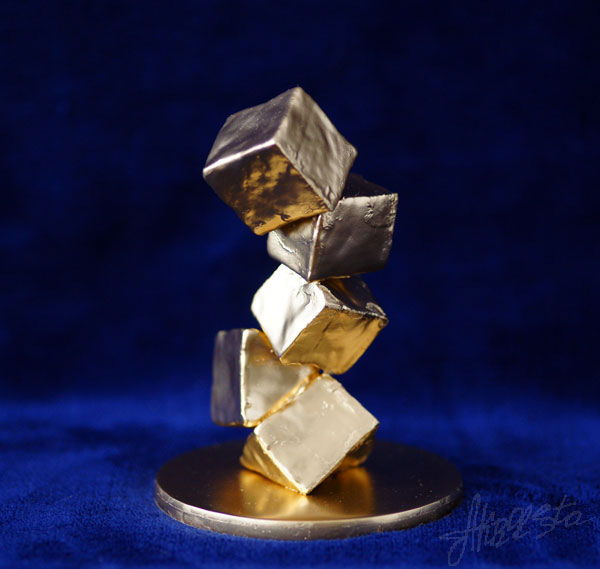 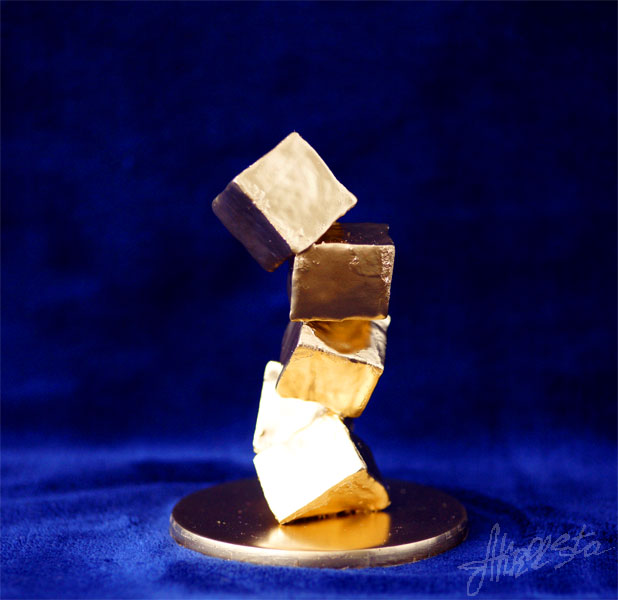 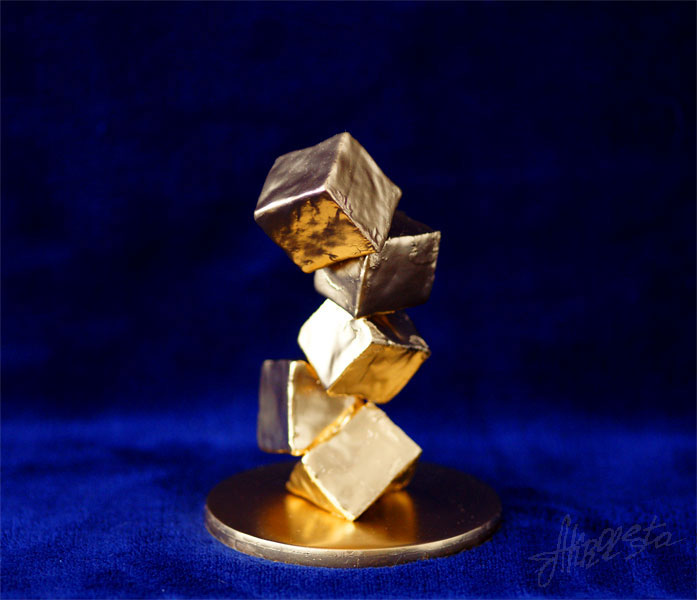 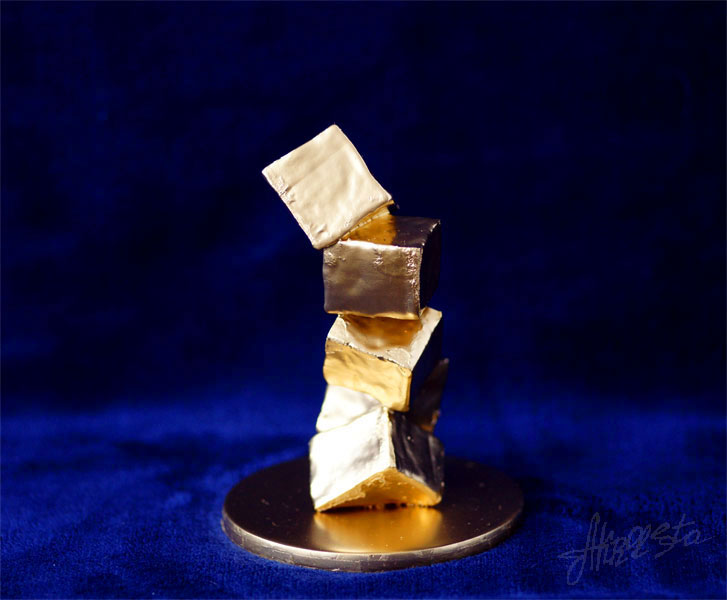 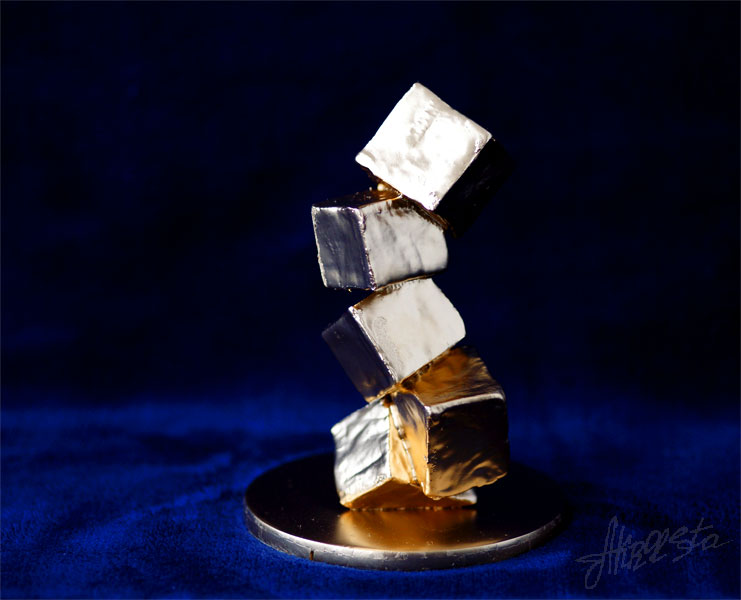 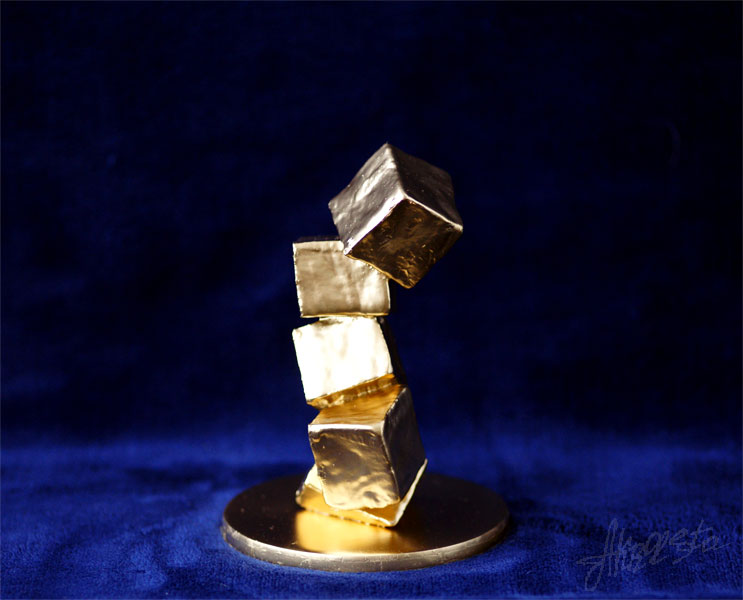 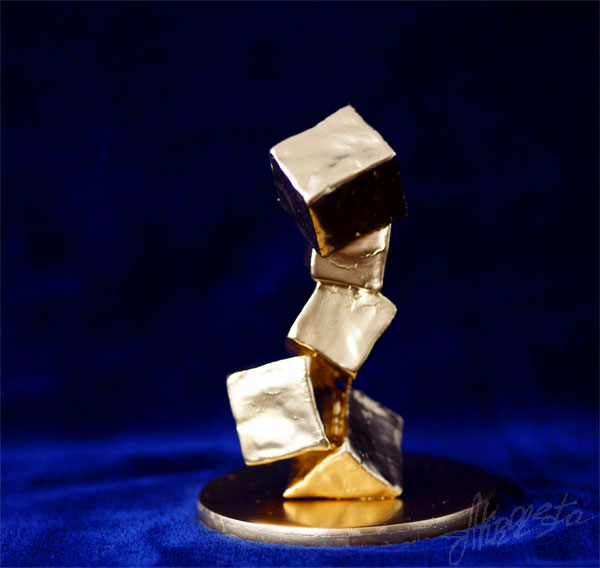 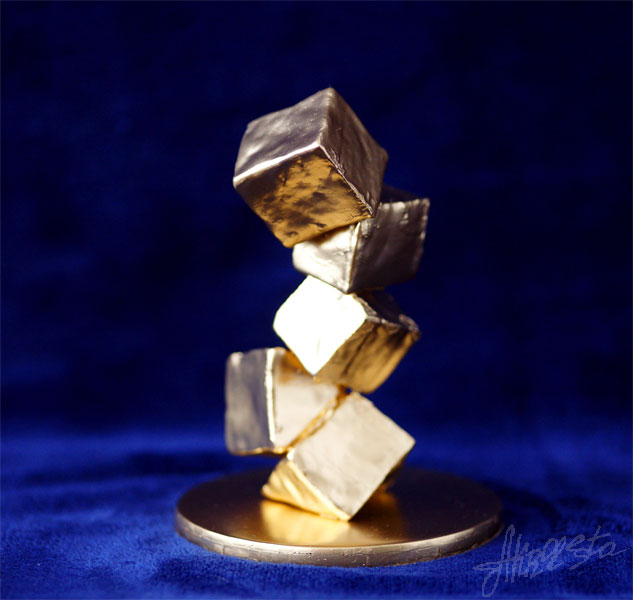 Friendly grotesque on the subject of cubism by Pablo Picasso

Cubism is an early-20th-century avant-garde art movement that revolutionized European painting and sculpture, and inspired related movements in architecture. Cubism has been considered the most influential art movement of the 20th century.
The movement was pioneered by Pablo Picasso and Georges Braque. One primary influence that led to Cubism was the representation of three-dimensional form in the late works of Paul Cézanne. In Cubist artwork, objects are analyzed, broken up and reassembled in an abstracted form - instead of depicting objects from a single viewpoint, the artist depicts the subject from a multitude of viewpoints to represent the subject in a greater context.
(from Wikipedia)